Antrum, a feature length film shot in the late 1970’s, is said to be cursed. In 1988, a movie theatre in Budapest that was screening the film burnt to the ground, killing the 56 people who were in attendance. This incident follows the inexplicable deaths of a number of film festival programmers that had received Antrum as a submission and died shortly after watching it. These events have created a belief that watching Antrum will kill you. Else Films has successfully tracked down a sole copy of the film and packaged it for public release. The film is about a young boy and girl that enter a forest and dig a hole to hell. As one programmer observed of Antrum, “You don’t watch the film, the film watches you”. 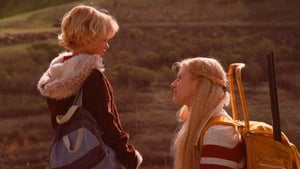