Fall in Love at First Kiss

After an earthquake destroys Xiang Qin’s house, she and her father move in with the family of her father’s college buddy. To her surprise, her new kind and amicable aunt and uncle are the parents of her cold and distant schoolmate, Jiang Zhi Shu, a genius with an IQ of 200 whom not too long ago rejected her when she confessed her feelings for him. Will the close proximity give her a second chance to win Zhi Shu’s heart? Or will her love for him end under his cold words? 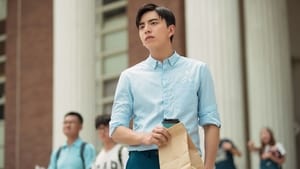